The ceramic industry unites against the rise in gas prices

The crisis is affecting all economic sectors and Spanish ceramic industry could not be an exception. That is why the “Ceramics pact” returns to claim the Spanish Government to implement the necessary mechanisms to make it possible to reduce energy costs for the sector. The fact is that the continued increases in the cost of gas these days can not be absorbed by the market. So far many companies have chosen not to apply such increases to their product prices in order to keep their demand on place (which obviously reduces their profit margins). However, it has reached an extreme situation that is threatening the competitiveness of the industry.

The problem affects not only the ceramic tile industry but all those which in one way or another are related to ceramic design. Some of the solutions proposed by political representatives from Castellón is that natural gas prices get more responsive to fluctuations in international markets, which will reduce the rising tax rate imposed from the Central Government, or that otherwise part of that cost may be subsidized or compensated to the companies comprising the ceramic industry. 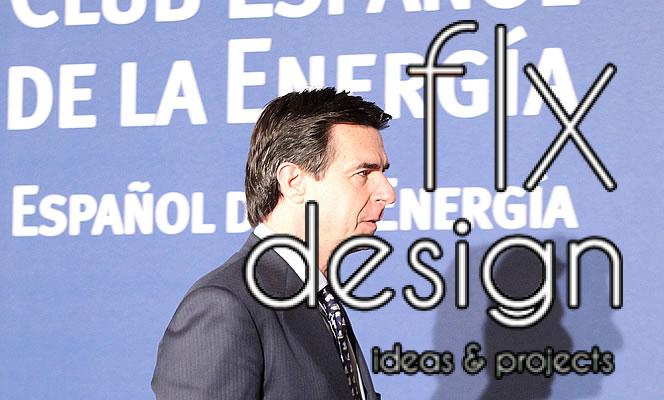 On the other hand, Alfonso Bataller, mayor of Castellón, has also joined the request and has sent a letter to José Manuel Soria, Minister of Industry, to convey the concern of the entire ceramics industry in relation to increasing energy costs.