Russia will host in the next few years two major sport events of the highest level: the Olympic Winter Games in Sochi (to be held from the 7th to the 23rd of February 2014) and the 2018 World Cup. And of course, the Slavic country will need to undertake numerous works so that everything is ready on the scheduled time.

The objective of the Spanish ceramic sector is that the widest possible amount of its ceramic products is used in these works. With this purpose in mind, the regional Department of Economy, after meeting with officials of the Voronezh region, with the president of the Union of Builders of the country and with major companies (Inteco, Patriot and BRT Rus), has concluded a trade mission to present the varied product offering from the Spanish ceramic industry. 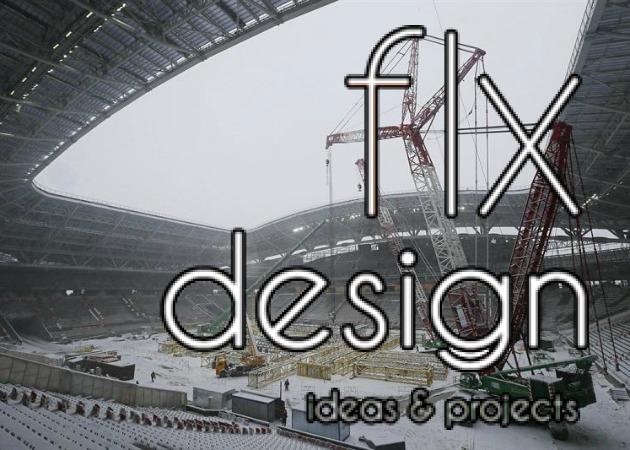 This trade mission to promote the Spanish ceramic design is scheduled to be made in the coming months and will include the visit to Russia from Spanish entrepreneurs and vice versa. Meanwhile, several ceramic tile manufacturers from Castellón will participate in the building materials fair Mosbuild, held between the 2nd and the 5th of April in Moscow. What is obvious is that the Russian market has become one of the most important ones for the ceramic industry of Castellon, performing great growth rates.