Coverings Fair captures the attention of the ceramic industry

As every year at this time takes place in Orlando the most important fair of the US in the surfaces industry, Coverings, bringing together over 20,000 visitors and over 1,000 exhibitors from around the world. In this edition (to be held from 14th to 17th of April) will take part up to 76 Spanish ceramic companies, 26% more than last year. 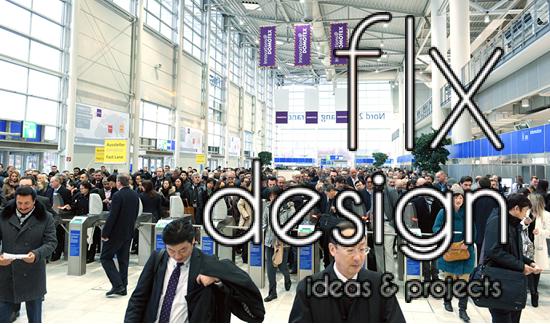 This increase in Spanish participation is due to the gradual recovery of the sector and the growing importance of the US market for Spanish ceramic manufacturers. And is that according to a recent report published by Ascer (Spanish Association of Ceramic Manufacturers), United States ranks as the fifth largest market in importance for Spanish exports. In addition, market consolidation continues to increase, as evidenced by the fact that in the last year sales to this country have increased by 13.3%, surpassing the 100 million euro turnover.

Flexolaser has developed several Inkjet ceramic designs adapted to suit the American market that will be presented by different manufacturers at Coverings.