Ceramic products exports increased by 12.17% in the first half of the year

In the end it seems that there are not only bad news in the ceramic industry. At least that is extracted after the figures released by the Minister of Economy, Industry and Trade, Máximo Buch, in relation to the competitiveness of the ceramic industry in the province of Castellón.

As reported by the Minister, during the first half of 2012 exports of ceramic products rose 12.17%, reaching a turnover of 1,067 million euros. In the sector of pigments, colours, frits and glazes, the growth in exports was even higher: at 17% compared to the same period last year. And if we take a view of the overall exports of the province of Castellón, the results are not negative at all, since they have been increased by around 4%, reaching 2.712 million euros. 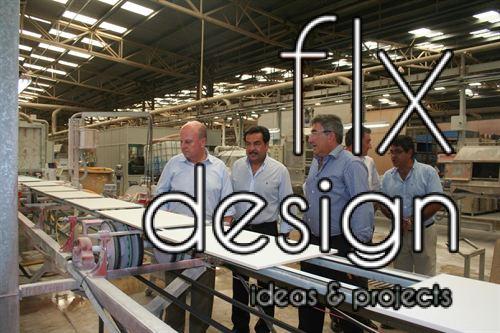 Moreover, Buch wanted to clarify that “in order to further improve exports is essential to promote measures that help our industries to gain market share in emerging countries, encourage small and mid-size companies to innovate and export, and push up new companies to strengthen crisis exit “, something that is reflected in the Regional Incentive Plan.

In this regard it is worth mentioning that in order to make sure the ceramic industry can keep its current level of competitiveness (or increase it) it is absolutely necessary to reach a political agreement that minimizes the effects of gas rate increase. If the current gas tax increase proposal successes, the consequences for the economy and employment in the province of Castellón could be tragic.