Despite the crisis hitting the Spanish economy, and particularly the economy of the province of Castellón, the ceramic sector remains the province’s export engine. This is what the Exports Report produced quarterly by the Chamber of Commerce of Castellón says. According to the report, 19% of companies expect to increase their ceramics exports during the next quarter, 57% believe it will remain in a similar situation, while 24% predict a decline in sales for the outside.

The overall feeling, if we compare the current situation with that of a year ago, is that ceramic industry exports, due in part to the slowdown of the international markets economies. However, the main concern of the ceramic entrepreneurs is the announced rise in the gas price, VAT and tolls. 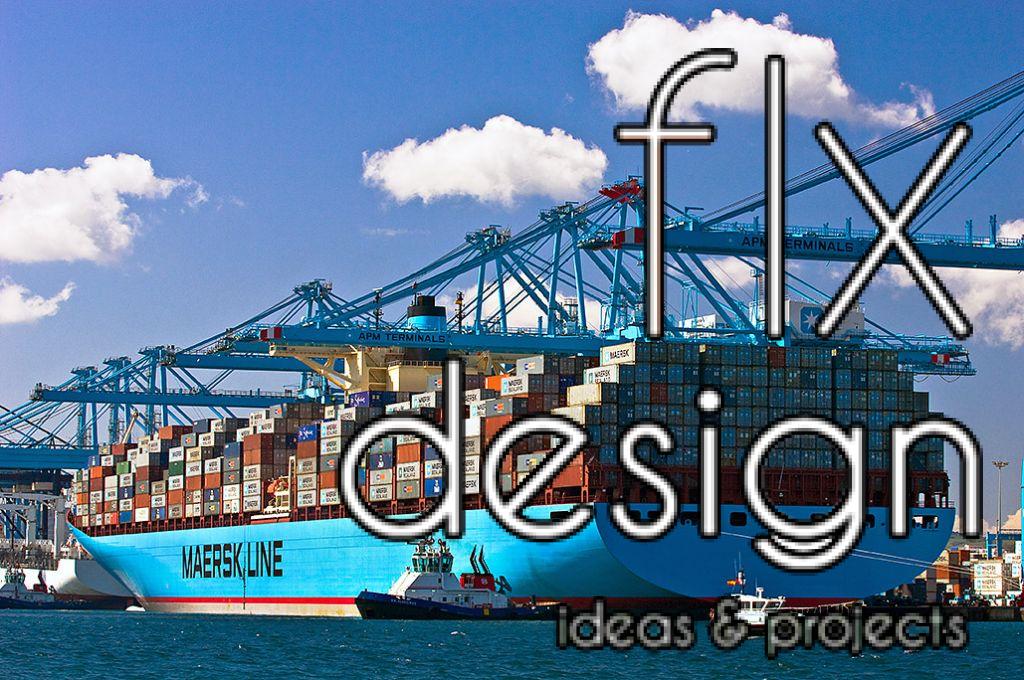 If we look at other ceramic related industries, the outlook is quite optimistic in the field of frits, glazes and ceramic colours (and ceramic products in general). On the other hand, chemical companies rely on a slightly increase of their exports.

Returning to the tile industry, facing the third quarter is expected to increase exports to Europe and the U.S., as well as Asia and the Middle East. Meanwhile, frits, glazes and ceramic colours are expected to increase exports to Asia, Oceania, Central America, South America and the European Union. On the other hand, declines are expected in African markets.